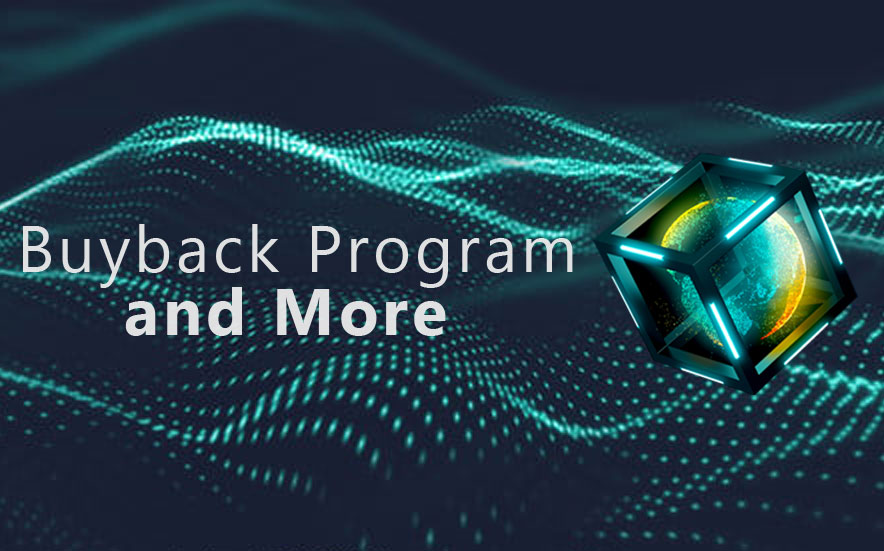 Dear PRCY Family
Hereby we announce the PRCY Coin Buyback Program, after succesfull releasing the swap portal privacydex.io, we will immediately start with the Buyback Program.

To make the buyback Program more clear hereby an example.

PRCY Coin, a superior privacy coin, today announced the details of its buyback program. The founders of PRCY Coin approved an initial buyback of xx million of its PRCY Coin on an open-market principle, with the decision coming into force with immediate effect.
Part of the project’s goal for expansion, the move seeks to further boost the value of the PRCY Coin, which marked a 1890% price increase since the genesis date launch in late December 2020.
“The buyback program is yet another step to bolster the PRCY Coin stability and growth potential, ultimately rewarding PRCY Coin holders for their investment and loyalty.PRCY Coin is doing great from the start and with new fresh capital injected in the project and 40% of the revenue earned via the PRCY Coin swap, affording us the flexibility to give back to our PRCY Coin investors and reinvest in the project and the PRCY Coin as an integral part of the PRCY Coin marketing plan,” said Co-Founder Jan.

“Privacy becomes a valuable asset, we invest in this asset” – PRCY Coin holds tremendous potential that has so far been undervalued. Our first buyback program highlights the PRCY Coin team’s firm belief in our coin prospects and further incentivizes investors to share our view.”
Elaborating on the buyback’s role within PRCY Coin, co-founder Jan continued: “We have seen demand for the PRCY Coin progressively increase, confirming its desirability and its price tenfold from genesis date. With buybacks PRCY Coins is guaranteeing the supply remains limited, we are closing the circle and laying the
groundwork for an even more desirable PRCY Coin with an even stronger coin economy.”

PRCY Coin repurchased within the program will be placed in a new wallet called the Investor Protection Reserve (IPR) Each buyback tranche will be vested for a minimum of 12 months after repurchase. PRCY Coins locked into the IPR Multi-Sig wallets are more beneficial to loyal PRCY Coin holders due to the limited PRCY Coins in circulation Hope you guys enjoy our progress, and from our side, many thanks to all investors, users, members, developers. and all we forgot.

Team PRCY Coin
“If you can’t share, you can’t multiply” 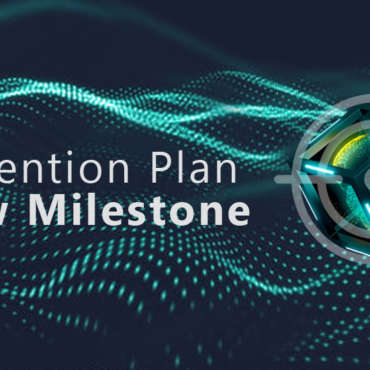 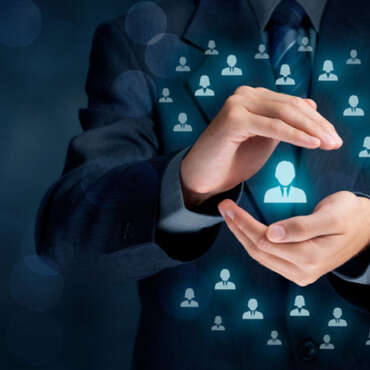 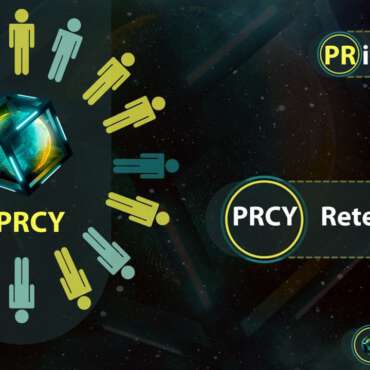 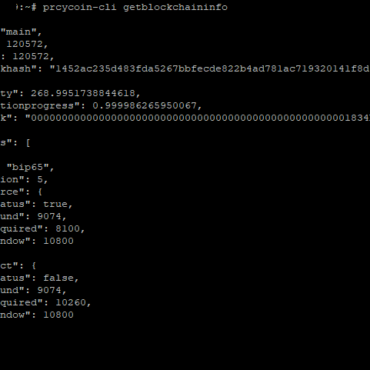